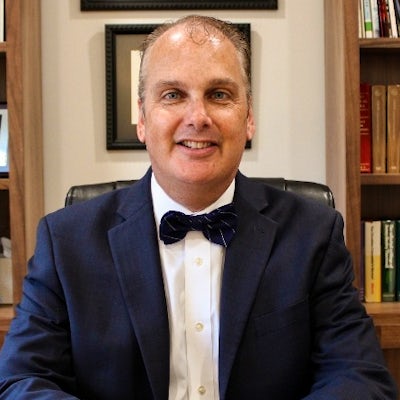 Dr. Mobley is originally from Greensboro, NC, but moved to the upstate in 2008. He completed a Bachelor of Science degree in Exercise and Sport Science in 1998 and received his Doctor of Chiropractic degree in 2002 from Life University, College of Chiropractic in Atlanta, GA. Dr. Mobley furthered his training with 120 postgraduate hours, earning a Certificate in Pediatrics. Dr. Mobley is also passionate about biblical counseling, and has completed a biblical counseling certificate from the Christian Counseling and Education Foundation, which is affiliated with Westminster Theological Seminary. He is a member of the Palmetto State Chiropractic Association and the Christian Chiropractors Association. Dr. Mobley has received numerous awards in the chiropractic profession, including the Ben Franklin Award, which was given in 2011 for his excellence and highest performance in the field of chiropractic. He has also received the A+ Award and the Eagle Award through the Advanced Management for Chiropractors. Dr. Mobley has been married for 22 years and they have been blessed with ten children. Dr. Mobley is a homeschooling father and in his spare time, enjoys time with his wife and children. He and his wife are active members of Second Presbyterian Church, PCA in Greenville, where he serves as a Ruling Elder and Sunday School teacher. You may reach Dr. Mobley directly at DrMobley@CommunityChiropracticSC.com. 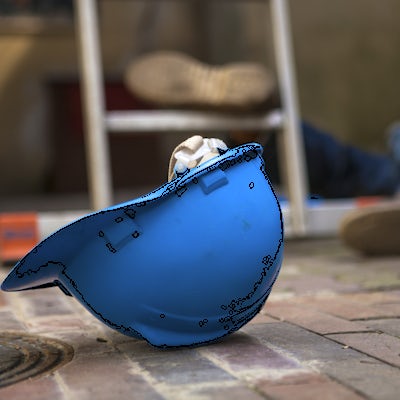 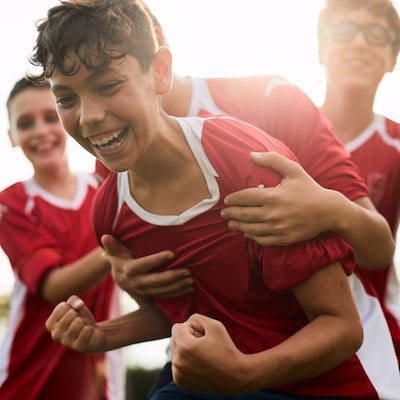 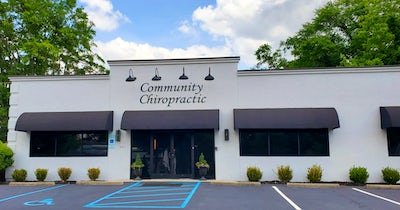 “My spouse and I love the care we get here. They have helped my wife tremendously with her lower back and sciatic nerve. I would highly recommend this practice to anyone who is having problems. Will continue going here and highly recommend it.”

“Dr. Mobley is amazing! He was able to straighten my back with little pain after I fell 5ft off my horse and had a herniated disc. Even my Spine doctor said I was very lucky that if it hadn't been for my chiropractor straighten my spine when he did my injuries could have been worse.”

“The staff is so friendly. The doc is genuine and caring. They all just seem so happy to be there. It is always a great experience.”

“Had a wonderful experience from start to finish!”

“Dr. Mobley and his staff are professional, courteous, and friendly. All of this is because of the Godly atmosphere you experience at Community Chiropractic S C.”

“ He has a gentle, effective touch. It is always easy to get an appointment when anything pops up that needs attention. His office manager, Donna, is a treasure too!”